If you are interested in the truth and want to know more, we highly recommend the following resources.

I am doing this thread about the 1993 allegations because, while of course today is all about celebrating MJ's 2005 vindication, I want to

THREAD: "Why would an innocent person settle?" is a frequently asked question regarding the allegations against Michael Jackson. So here is the answer. #falseallegations #MichaelJackson

On this day In 2005, Michael Jackson was unanimously found NOT GUILTY on ALL 14 charges against him by 12 jurors. #VindicationDay pic.twitter.com/gBiLbBWvaz

This Thread is gonna be all about Martin Bashir’s ITV documentary “Living with Michael Jackson“ and why this series of interviews is nothing more than a perfect example for yellow journalism.

THREAD: the long list of lies Wade Robson has told since he decided to accuse Michael Jackson

How many does he tell before you admit he is a liar?

@HBO @Channel4 @TheEgyptianPC @BBC @cooperdance @iankatz1000 THREAD: Wade Robson's actions since he accused MJ are not consistent with someone who was traumatized by him. But of course the media won't report this evidence.

THREAD: Last year on Inside Edition Wade Robson claimed that "Every time we were together it happened. There was no night that went by that I was with him that he didn't sexually abuse me." #LeavingNeverland

THREAD: Wade Robson's posthumous allegations against Michael Jackson are a typical example of a false accuser making a mockery out of the legal system. #FalseAccusers #FalseAllegations #MichaelJackson

Explain this, somebody:
-Wade first claimed repression.
-Then when he realized it made absolutely no sense for that, he backtracked.
-Then he said the memories came back in 2011.
-But then he continued to beg to work MJ Estate – it's on camera.
-Then he said it was actually 2012.

Then you’re extremely gullible & haven’t done your job properly. Wade’s story has continually changed SINCE he started alleging abuse. His various accounts differ significantly & directly contradict each other. Even in the show, he directly contradicts his own lawsuit. [THREAD] https://t.co/NW48txh9ah

Not for money? In 2012 Wade Robson was shopping a book about his recently "realized" abuse. He contacted several book publishers, but apparently they all turned him down. Literally agent Alan Nevis said Robson asked for a lot of money. Of course Wade denied this. pic.twitter.com/kPlfAlrgfa

THREAD: overwhelming evidence that James Safechuck pieced together his allegations using Victor Gutierrez's pro pedophilia book proves he is not a victim but a liar and a particularly cynical one @danreed100 @HBODocs @Channel4 @iankatz1000 @sundanceorg

THREAD: Several people asked me about James Safechuck. As you noticed, I wrote less about him than Wade Robson. The simple reason is that Safechuck's allegations have never got as far in the court system as Robson's, so we have a lot less material about him.

The supposed "love faxes" to Wade and his family. #LyingAboutNeverland #LeavingNeverland pic.twitter.com/WHf1wlXttu

Thread of notes Michael Jackson wrote to basically everyone, to show that he wrote to people all the time, and it’s all completely harmless. Anyone who has authentic letters may contribute 🙏🏽

Michael had the same mannerisms and way of speaking in every celebration video, award accepting video etc so the fact that wade Robson and HBO are using his bday message as "evidence" is so laughable. Is he grooming millions of fans here too with his Christmas message???? Gtfo. pic.twitter.com/zUsmn9K42A

THREAD: Dan Reed, Robson and Safechuck describe the alleged abuse as a love story. They push the notion that straight boys at the age of 7-13 were routinely "in love" with Jackson. This is the only way they can explain their repeated and long standing defense of MJ.

So basically everyone who wrote their tweets about #LeavingNeverland all use the same words like “Compelling, Powerful, Brave, Just watch the film”. Instead of providing actual facts. Then ignore our tweets. Even more proof that they’re under a paid script too. This is ridiculous

Wade and I were together for over 7 years, but I bet that isn’t in his “documentary” because it would ruin his timeline. And did I mention, it was my uncle, #MichaelJackson, who set us up? Wade is not a victim, #WadeRobsonIsaLiar

Wade Robson's text conversations with me in 2009. Thank God they came back to my phone. This is definitely a gift from above. Here are the screenshots. And people wonder why we are so mad about these false allegations. Media are you listening? #receipts

Oh and let's not forget Stacy Brown, Dimond's good friend who also used Guteirrez's idea for his trash book Behind the Mask, tweeted right after Robson's U turn that someone else would accuse MJ too. Brown already knew about Safechuck's plan to accuse MJ. pic.twitter.com/gU8FaD2BXW

A Thread of people who both knew Wade Robson or James Safechuck and Michael Jackson.

MEGATHREAD: Every single "explanation" by guilters about James Safechuck's train station lie over the last 3 months and why their desperate attempts are even more embarrassing and problematic to their broken agenda.#MJInnocent #IKnewLeavingNeverlandWasBS #FactsDontLiePeopleDo pic.twitter.com/5QLKW8RF8V

(Will make more of these soon. They generously provided us with a lot of them didn't they? lol) pic.twitter.com/Lggw1j0TnP

In June 2005, Michael Jackson was found not guilty on all 17 charges.

Here is a thread of information and resources to help educate others on Michael Jackson’s innocence towards the allegations in 1993 and the trial of 2005:

(Click on the “More Videos” button at the end to load the full playlist.) 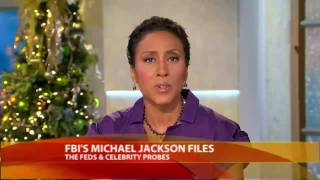 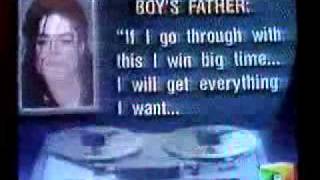 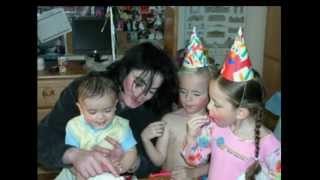 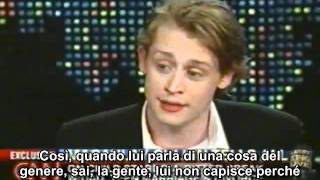 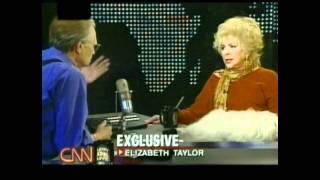 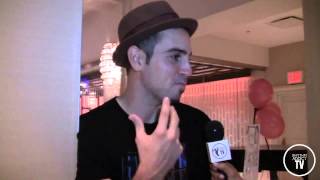 active
Wade Robson montage: every time he said nothing happened!! 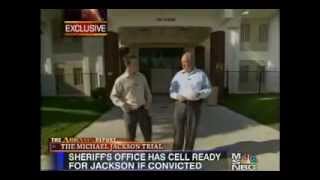 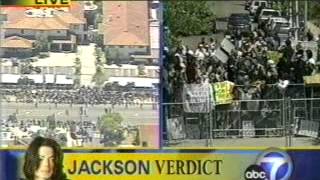 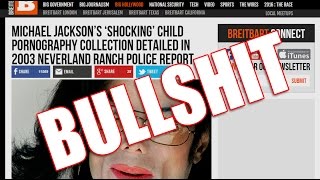 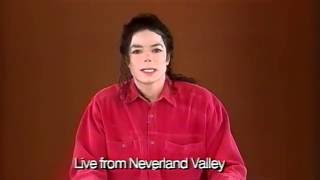 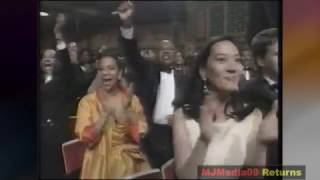 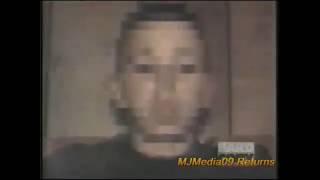 active
1996 See Proof You Can LIE about Michael Jackson Abusing You! 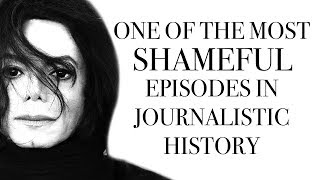 active
The Michael Jackson Trial : One of the Most Shameful Episodes In Journalistic History 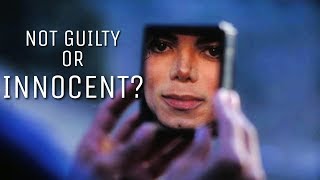 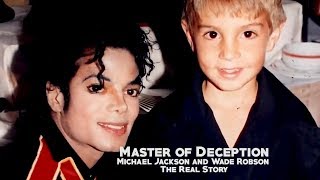 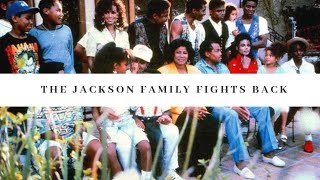 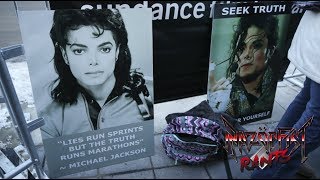