Deadline has reported that a biographical movie about Michael Jackson is in the works.

EXCLUSIVE: #BohemianRhapsody producer Graham King has secured from the #MichaelJackson estate the rights to make a film of the complicated pop icon’s life with access to all of his music, sources say https://t.co/ZnaD0NJ9AW

However, Michael Jackson’s Estate has said, “Not so fast!”

Deadline is simply spreading rumors attributed to unnamed sources which means that they have no actual substantiation for the claims made They have no actual insight into what, if anything, the Estate is doing or not doing with Graham King or anyone else

So what’s really happening? We don’t know (obviously). But if there ever is a biopic about Michael Jackson, it better include the following:

We can’t help but feel like that might actually be too much to ask for. Despite Queen’s involvement, Freddie Mercury’s fans weren’t exactly thrilled with Bohemian Rhapsody.

Anyway, we’ll keep you posted on any future developments. 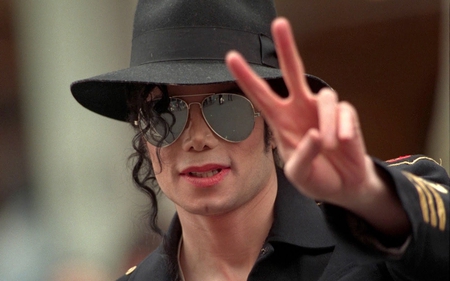