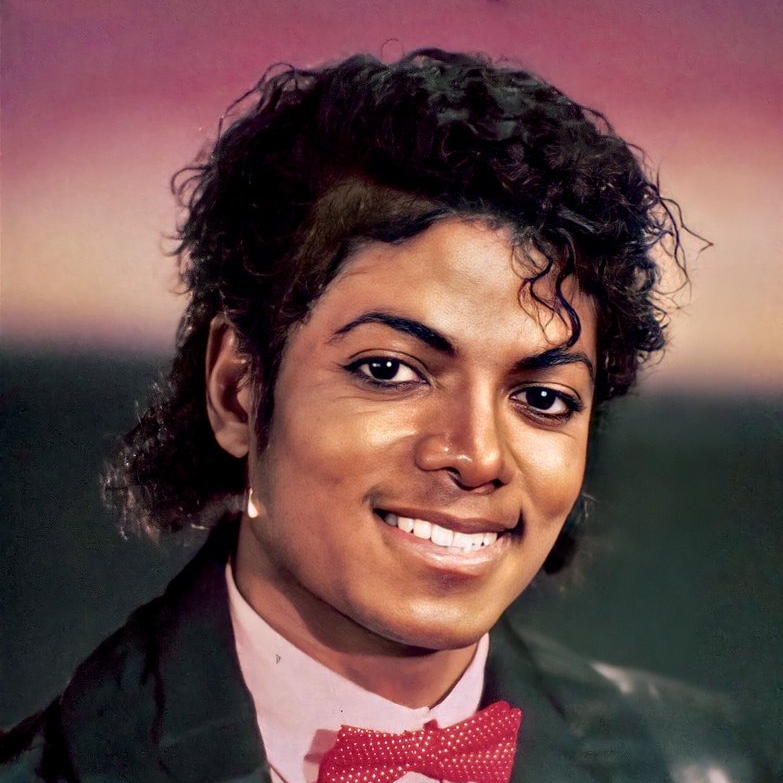 After a big campaign by Michael Jackson fans (particularly @MJJJusticePrjct and @TudoPeloMJ, who came up with the idea), the short film for Billie Jean has hit ONE BILLION views on YouTube!